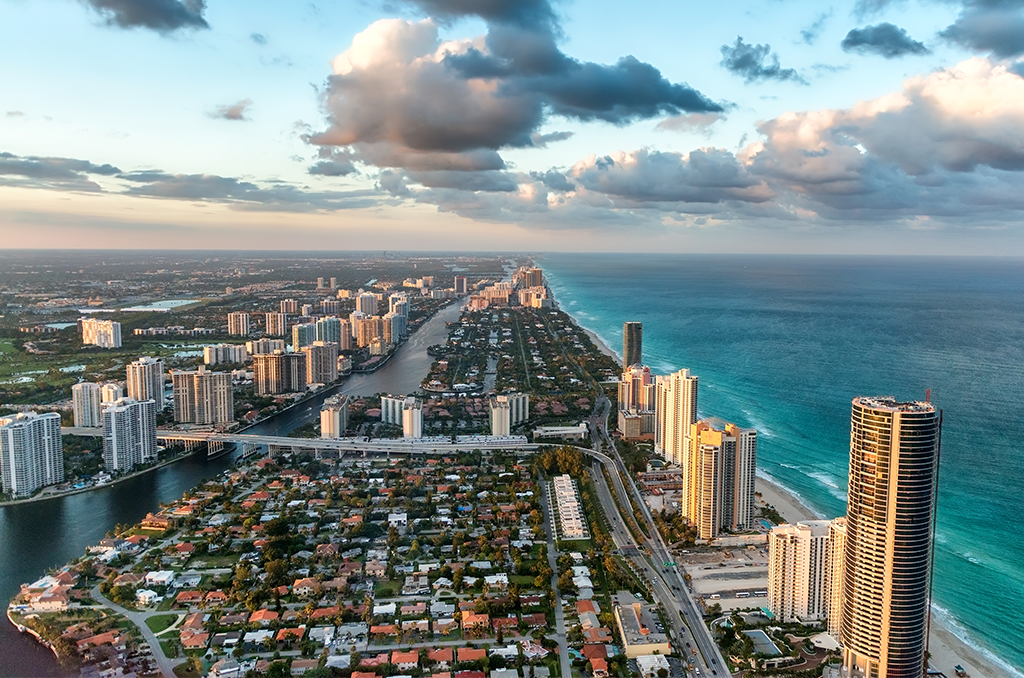 In South Florida, home prices continue to surge. The housing market trend has left several homebuyers either unable to find properties or in an all-out bidding war.

“I’ve been looking for a home for about two years, it has been a very difficult and kind of a strenuous process,” said South Florida resident Alexander Shepard.

Shepard adds despite having thousands saved and a great credit score, his lifelong dream of becoming a homeowner has become virtually impossible.

“A house might be on and off the market within three or four days, sometimes two days. So before I can even get the paperwork signed, I’m told that the house is off the market,” said Shepard.

According to Realtor.com, Miami-Dade County’s total home sales surged 142% from this time last year. On top of homes being sold in record time, realtor Brittney Woods says “many properties are also being sold well above the listing price.”

According to the October 2021 Housing Affordability Index Report by RealtyHop, Miami has officially passed Los Angeles as the second least affordable housing market in the U.S. The median household income in Miami is $39,049, while the median home price is $549,000, according to the report’s findings.

“Miami overtook L.A. as the second most expensive housing market in the nation, even though the price decreased slightly since our last report,” states the report. “A household in Miami should expect to pay $2,653 per month toward homeownership costs, or roughly 81.55% of median incomes.”

Realtor Brittney Woods said, “You probably won’t even put a contract in at the asking price because people are actually bidding now. So let’s say we have a two-bedroom condo that’s listed at $100-thousand, but the highest offer that they got was $150-thousand, they’ll likely go with that $150-thousand offer.”

Woods emphasized that many of those offers are made by investors with cash, giving the buyers the leverage to ask for any price they would like. She also adds that South Broward and North Dade are among the ZIP codes where, for example, homes that previously sold for under $200,000 have seen a price jump of about $50,000 to $100,000 in the past year.

“The real estate market right now, as is common knowledge, is a seller’s market. Maybe for the last year and a half, it has been difficult for most buyers to break out in the market – one we have very low inventory. And Miami Gardens is one of those hot spots – 33056, 33169, 33179,” said Woods.

As for Shepard, he states that despite the tough obstacles he has faced, he is not giving up on his dream of being a homeowner.

“The more I save, the more I make, the market is outpacing it so options are just slim, still there is no reason to stop,” added Shepard.