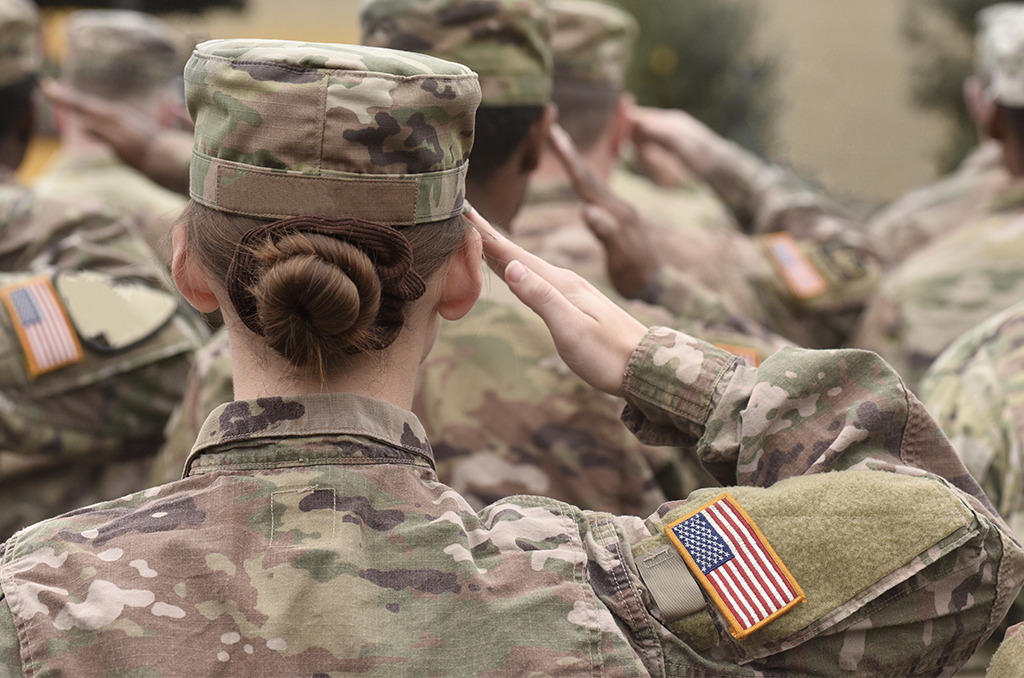 PENSACOLA, Fla. — Filling a train depot that hasn’t been used in 17 years, a new museum dedicated to the legacy of women veterans opened on Wednesday in the Florida Panhandle.

“Six months ago when we got it it was in shambles and covered in graffiti and we’ve come so far in restoring the building turning it into a museum,” Myra Van Hoose, Monument to Women Veterans CFO said.

Van Hoose says that at the location, women will be recognized for their accomplishments in the past, present, and future.

“These women dedicate their lives to our country, give their service for our safety and come back from service and are ignored,” Van Hoose said.

The Monument to Women Veterans in Pensacola opened its doors just a day before Veterans Day. Its founder eventually hopes to offer social services to veterans and add a training center that can offer courses on topics such as drone certification for the real estate and construction industries. The grand opening is the first step in a long-term plan to connect veterans to training, jobs, and services.

“We are grassroots so a lot of it is the community coming together,” founder Michelle Caldwell told the Pensacola News Journal. “We’re at a point where we can let people see we’ve got this space developed and this is phase 1, but we want to go to phase 2 and develop a training center.”

Caldwell, a veteran, said that there weren’t many places in the country that are specifically dedicated to female veterans — which created the inspiration for the facility.

In its current state, the 3,500 square foot museum is located in a former train depot that has been uninhabited since Hurricane Ivan in 2004. Caldwell worked with the city of Pensacola to lease the museum’s building and has plans to grow as funding allows.

The University of West Florida Historic Trust and Naval Aviation Museum helped fill the museum with memorabilia, but Caldwell is seeking additional contributions from women in the military in the Pensacola area.

“There are two million women veterans in our country and I don’t know if people even realize that women have been going into the military since 1948 so it’s long overdue that they get their equal recognition,” Van Hoose said.

“What we’re doing here addresses every need I see in the county and city, and I see it to have a huge economic impact attached to it,” Caldwell said. “They say if you build it, they’ll come, but we need to have the programming in place to address the amount of veterans that are needing help.”