Hurricane Agatha forms off Mexico’s southern Pacific coast: What does this mean for South Florida? 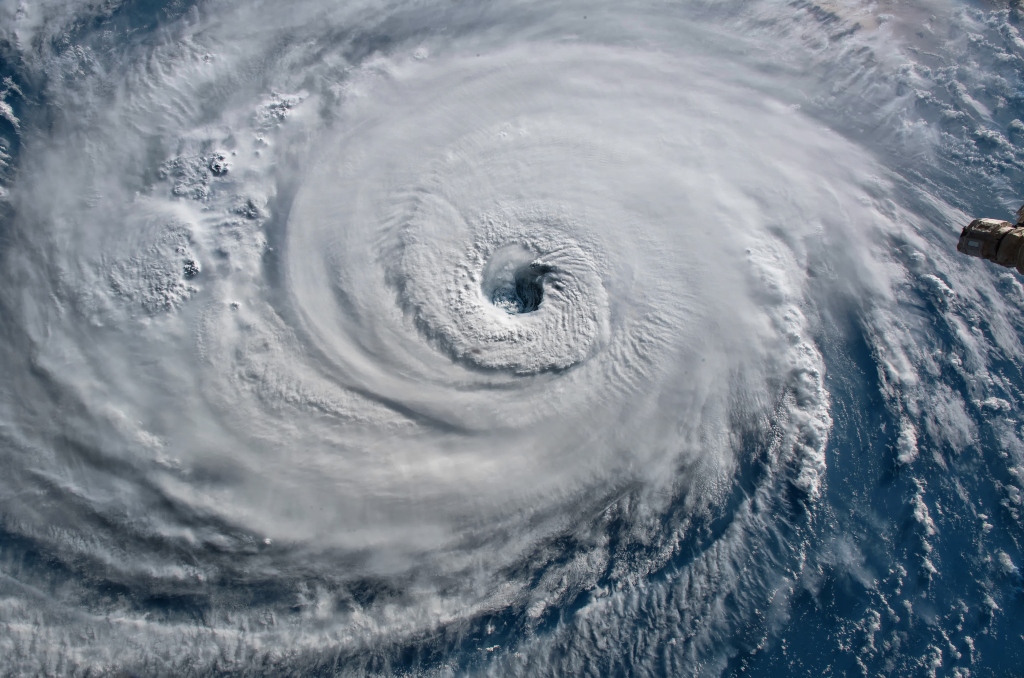 The hurricane season’s first storm formed right off Mexico’s southern Pacific coast Sunday and quickly gained power ahead of an expected strike along a long stretch of fishing towns and tourist beaches.

Local 10’s Meteorologist Luke Dorris said he is keeping a close eye and observing the Pacific’s Hurricane Agatha to see if there will be an impact on South Florida’s weather.

“Agatha will cross over Mexico and weaken. What’s left of it will be absorbed into a big area of disturbed weather over the southern Gulf and Western Caribbean. There is a chance a tropical disturbance could form in this complex region of low pressure. We are in ‘just watch it’ mode right now to see if something can develop. We won’t know much more until we get to the middle of the week,” said Dorris.

Moisture can potentially come towards us and set the table for flooding and heavy rain into next weekend.

“That’s about as specific as we can be right now,” he said.

An upper low hovering over Florida, which has brought recent bouts of rain to the area, will pull the possible disturbance northeast from the Caribbean or Gulf. The question is whether it is some sort of tropical disturbance or just a surge of moisture.

“There’s still a great deal of uncertainty, as we don’t even have a disturbance yet. But computer models are indicating the environment will be less than ideal for a strong storm. If something forms, it would probably be a hybrid system… part tropical, part northern-type low. But it’s too early to be sure,” he cautioned.

Models are depicting two scenarios for South Florida later this week. The first scenario is that there will be loads of rain headed our way if a system forms on the Yucatan Peninsula of Mexico’s Gulf side. The other is that if the disturbance has a start point further east in the Caribbean, South Florida would stay on the drier side. “The right side is the wet side with these types of systems, and the left side is the dry side,” Dorris explained.

The National Hurricane Center is giving 40 percent odds of a disturbance forming in the southern Gulf of the Western Caribbean mid-to-later in the week.

For the Atlantic to officially have its first named storm of the season, Alex, a disturbance would have to build up more and reach Tropical Storm status, which means 39 miles per hour winds or greater.

Dorris’s plan is to “watch the disturbance, see what forms in the middle of the week. It’s loosely tied to Agatha. Odds are decent it will at least brings us rainy weather or potentially very heavy rain.”

Check out the list of storm names for the 2022 Atlantic hurricane season below:

Stay tuned for more on these developments.