Photo Credit: Governor Ron DeSantis’ Twitter A push to make E-Verify mandatory for Florida employers is now being eyed by Republican Florida Governor Ron DeSantis. Governor DeSantis called on the Florida Legislature November 25 to pass an E-Verify requirement during the 2020 Legislative Session. The Governor’s office explains that E-Verify is a United States Department Photo credit: brands of the world The FBI has released a report stating that hate crimes are on the rise in Florida. The report claims a 51% rise in incidents from 2016 to 2017. Others, such as critics of the current law, say the numbers could be higher. Data from a study done by the Some sun protection might come at the price of the ocean’s coral reefs. After the botched upgrades of 2018 that risk over $50 million in toll transaction losses, the Florida Turnpike seeks a new partner to process its transactions and service its accounts. 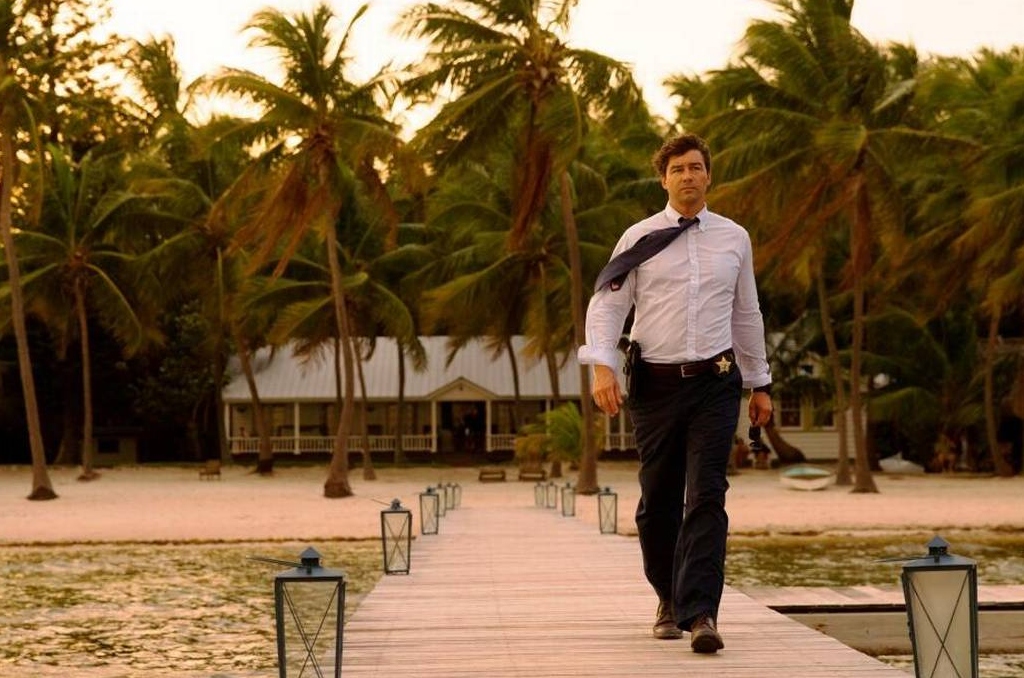 It’s been a busy, busy week for SpaceX, both in the sky and on the ground. Florida lawmakers are pushing for new codes that would make tiny homes easier to build in the Sunshine State. State economists are expecting the Sunshine State’s Children’s Health Insurance Program will need millions more in extra funding over the next five years.