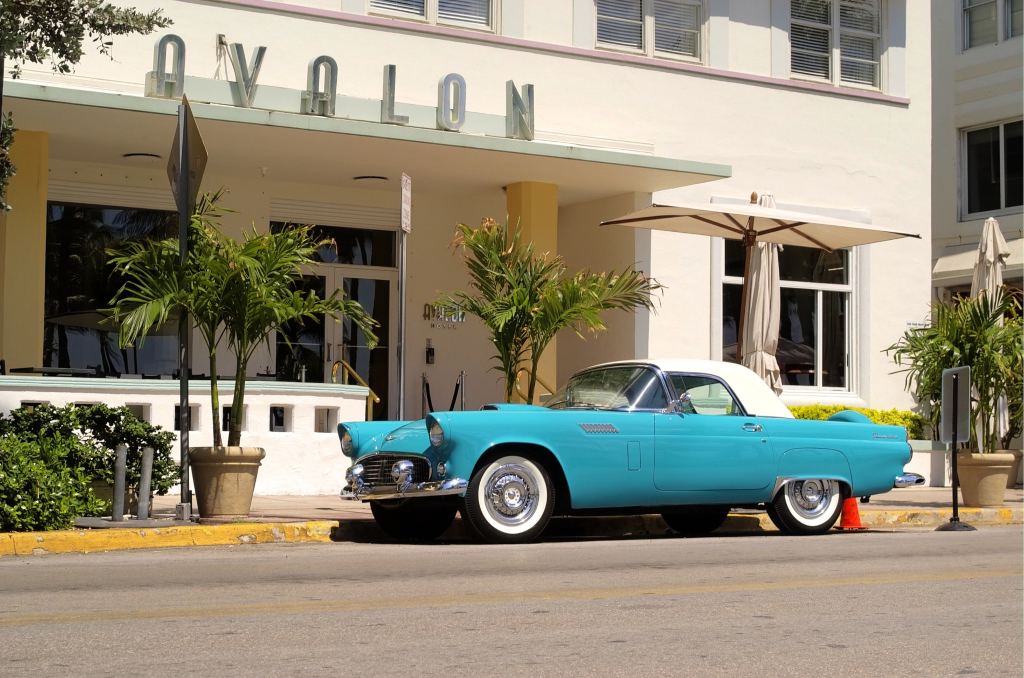 How Miami Got Its Nickname, “The Magic City”

Our world-famous Miami in South Florida might be many things, but one thing it’s not is boring. Miami is rich with a history as vibrant as the colors on its many buildings and hotels. If we were to take Miami with a grain of salt, one might say it is magical. The “Magic City.” As fate would have it, that’s its nickname, too.

As magical as Miami is, however, it is not known for ghostly or ghoulish things such as witches or warlocks (although of course there may be plenty of them here we just don’t know about). It is known for its sandy beaches but also its heavy traffic and delays and perfect summer weather all-year-round. It doesn’t sound so magical. Especially to those who live there and have to deal with those elements on a daily basis. So where did Miami get the nickname, “The Magic City?” Read on to find out.

Miami’s nickname has less to do with spells and sorcery and more to do with the fact that it became a city practically overnight. Thanks to Miami’s own founder, wealthy widow Julia Tuttle (“The Mother of Miami”; Julia Tuttle Causeway is named after her) and her powerful friend, railway tycoon Henry Flagler (yes, Flagler Street is named for him), Miami began an expansion that turned it into one of the fastest growing cities in the United States. Tuttle convinced Flagler and her other powerful friends to extend the railroad down here. Building roads and even adding a resort were all part of the plan to put Miami on the map. By 1896, the city became incorporated.

Henry Flagler had to find a way to attract northerners to the southern city full of mangroves, humidity and mosquitoes. He had New Yorker E.V. Blackman write a “strong, positive story” about Miami for Flagler’s magazine East Coast Homeseeker, hoping Blackman could paint Miami in a “magical” light. Blackman took inspiration from Birmingham, Alabama’s nickname of “The Magic City of the South,” and so, the nickname “Magic City” was born for Miami.

Other stories about the Magic City’s name origin come from the late 19th century when Julia Tuttle conceived the idea of transforming the South Florida area into a livable environment. Tuttle saw a future where her citrus plantation was. She envisioned a hub city for international trade. And Miami seemed like the perfect place for this.

Miami proved itself to Tuttle one winter in 1894. The Great Freeze descended upon Florida that year with brute force. Landowners’ farms and plantations took a beating, with crops failing to yield profit. The temperatures reached an all-time record low for Florida of 18°F (-8°C). Tuttle’s crops were somehow spared the wrath of winter. She was the area’s sole citrus producer that year.

Legend has it that Tuttle sent her friend Flagler a single, perfectly formed orange that had made it through the bad weather that period. Flagler then immediately realized the value of the area and what it could do in terms of yielding profit. Flagler immediately began building a railway extension.

The increased accessibility to the area and the mass influx of northerners seeking opportunities led Miami’s population to increase dramatically. People who lived at the time recounted how it was as if a major city had popped up overnight, almost like magic.