This small Florida city is a top U.S. summer destination on Airbnb and has more canals than Venice 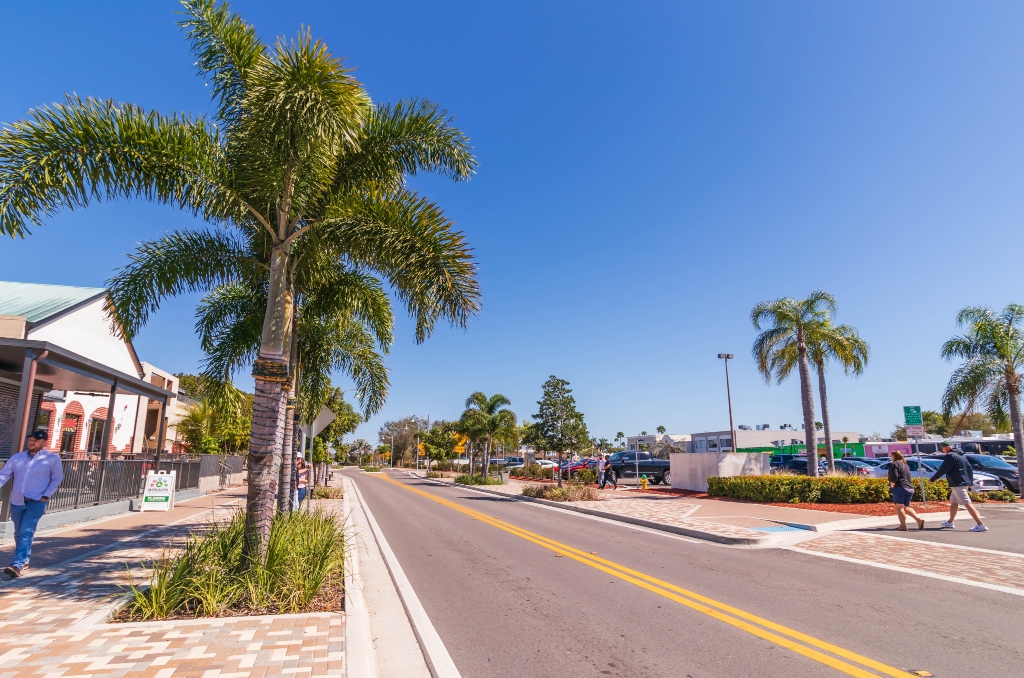 Craving a relaxing gondola ride down a Venetian canal, but don’t want to fly all the way to Italy this summer? Try Cape Coral, Florida, instead.

This small Florida city has over 400 miles of canals, more than anywhere else in the world–including Venice. Known by locals as a “Waterfront Wonderland,” the city of less than 200,000 residents was just named a top summer destination in Airbnb’s latest travel trends report. The report found the most searched-for destinations in the country. Cape Coral came in at No. 6, trickling close behind many other Florida enclaves, including Mexico Beach and Cape San Blas.

Cape Coral’s navigable waterways can take you to the Caloosahatchee River, the Gulf of Mexico, and Matlacha Pass. Or, you can journey via canal down to Cape Coral’s bustling downtown district.

Cape Coral’s downtown area is relatively new but is already thriving. The city was founded only about 60 years ago, and in 2017, Forbes named Cape Coral the fastest-growing city in the country. Downtown Cape Coral offers everything you’d find in a big city, from restaurants, bars, and shopping, to an art gallery and history museum.

But there is still a small-town charm only Cape Coral has to offer. The farmers market is one of the city’s most-beloved tourist attractions. Stop by to savor fresh produce, made on-site guacamole, homemade jams, and meet locals. Or, you can book a tour at the nearby Wicked Dolphin Rum Distillery and indulge in some of the best spirits the area has to offer.

But no attraction can compare to Cape Coral’s nature. The city sits on the Florida coast, right across from the Caloosahatchee River from Fort Myers. It is a uniquely interesting ecosystem with bays, rivers, and estuaries galore. You can explore the coastline via kayak for up-close looks at the vibrant coast, filled with mangrove islands, oyster bars, and seagrass flats.

On a trip to Matlacha Pass National Refuge, you might catch a glimpse of threatened and endangered species such as the eastern indigo snake, Indian manatee, or bald eagle. Or you can explore the 97-acre Rotary Park Environmental Center with its salt marshes, wetlands, and boardwalk. Four Mile Cove Ecological Preserve is also a famous local hotspot where you can relax at sunset and maybe even get a close look at dolphins in the water. Just don’t forget to pack bug repellent, this is South Florida’s coast, after all.